We accept all major credit cards

What Is an Ungrounded Outlet? 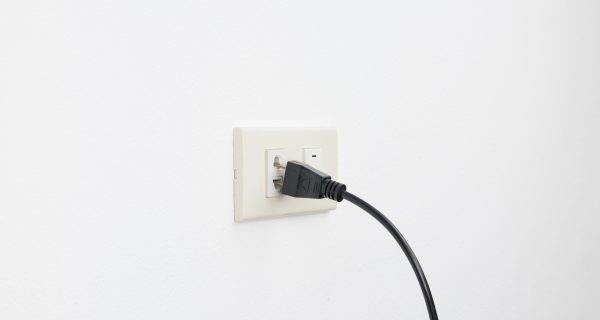 Most people don’t give much thought to their electrical outlets unless something goes wrong. However, if you have an ungrounded outlet in your home, you could have a safety issue!

What are ungrounded outlets and why are they a problem? Keep reading to learn more!

To understand the difference between a grounded outlet and an ungrounded one, it’s important to start with how an outlet works. An electrical outlet has a “hot” wire and a “neutral wire.”

If your outlets only have these two wires, you’re dealing with an ungrounded outlet, which presents serious electrical safety issues.

The Danger of Ungrounded Outlets

Having a ground wires in your electrical outlets is an important feature. This protects you and your home in the case of a power surge (also called a power fault). During an electrical surge the excess electricity will travel from the outlet back to your home’s main electrical panel. It then goes through the ground wire back into the earth, where it’s absorbed.

Without a ground wire, there’s a greater risk of the surge causing an electric shock, electrocution, or a fire.

Until the mid-1960s, ungrounded wires were considered standard. However, as more people created a greater demand for electricity, they were phased out in favor of grounded outlets. Now, an outlet that doesn’t have a three-prong configuration isn’t just a safety issue, it’s also not up to code.

How to Replace Ungrounded Outlets

If you’ve found ungrounded outlets in your home or business, it’s never a good idea to attempt a replacement on your own. A professional electrician can replace an ungrounded outlet quickly and easily. However, since doing so requires direct contact with electricity, it’s best to leave this simple project up to the pros.

If you have ungrounded outlets in your home or business, it’s time to consider upgrading them! You might be surprised to learn that this costs less than you might think.

The experts at Long View Lighting are here to help with all of your electrical needs. Whether you’re looking for a simple outlet replacement or a whole-house rewiring project, you can trust our electricians to take care of it correctly the first time.

Contact us today to discuss your needs and schedule an appointment with one of our highly-skilled electricians.

Get a Free Estimate Today!

Interested in learning more about us?We’re happy to answer any question you may have.